Clamping Action of The Clamp Holder

External clamping: This is the most common method of clamping objects. This method is the simplest and requires the shortest stroke length. When the clips of the clamp holder are closed, the clamping force exerted by the clamp holder will clamp the object. 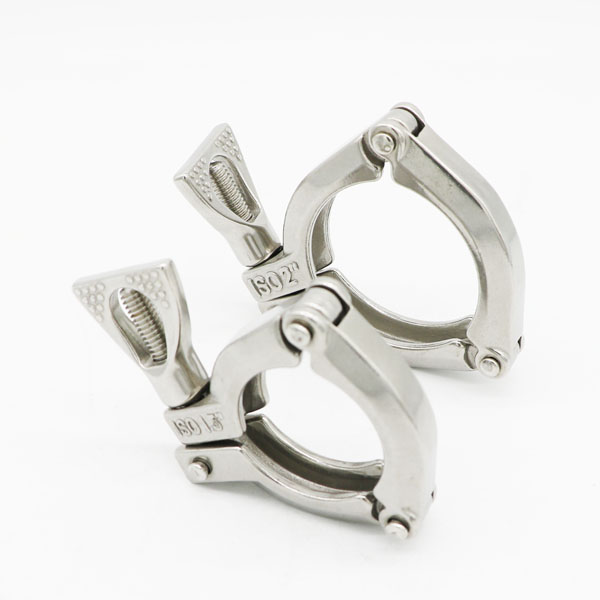 Types and Characteristics of Clamp Holder

Driven by the transmission mechanism, the motion trajectory of the front end of the "finger" of the arc opening and closing type clamp holder is circular arc, which has strict requirements on the size of the clamped part of the workpiece, otherwise, it may cause the state of the workpiece to be abnormal.

The motion trajectory of the "finger" of the straight-line parallel opening and closing type clamp holder is a straight line, and the "finger" and the clamping surface are always parallel. When the piston rod moves up and down, the "finger" moves through the roller installed at the end of the piston rod in the cam groove to realize the parallel clamping movement of "finger".