Home / Information / Knowledge / What Are the Benefits of Medical Marijuana？

What Are the Benefits of Medical Marijuana？

What Are the Benefits of Medical Marijuana？

When it comes to cannabis, our first reaction is to think of it as a drug. Although many countries recognize cannabis as a drug, in the field of scientific research, scientists have found that cannabis has many health benefits. So what are the effects of cannabis?

Medical marijuana is beneficial for the treatment of certain diseases, as explained below.

Cannabinoids, a class of chemicals found in cannabis, may be an effective drug for local treatment of a range of skin diseases, including psoriasis, severe itching, and allergic and contact dermatitis. The study also pointed out that the injection of tetrahydrocannabinol (THC), the psychoactive substance contained in cannabis, is related to the slowing tumor growth of melanoma mice. Melanoma is the most deadly type of skin cancer.

Glaucoma is one of the main causes of blindness. Scientists have seen the effect of THC (active ingredient in hemp) on the optic nerve and found that it can reduce intraocular pressure, but it may also lower blood pressure, which may damage the optic nerve when the blood supply is reduced. A small study found that THC can also help protect nerves.

Some animal and a small number of human studies have shown that cannabis can have "substantial analgesic effect." In the 19th century, cannabis was widely used to relieve pain. Some cannabis-based drugs such as Sativex are tested in patients with multiple sclerosis to treat cancer pain. The drug has been approved by Canada and some European countries. In another trial involving 56 patients, scientists found that patients taking medical marijuana reduced their pain by 30%.

In addition, the use of medical marijuana has certain effects in the treatment of diseases such as AIDS, arthritis, and asthma, which will not be repeated in this article. 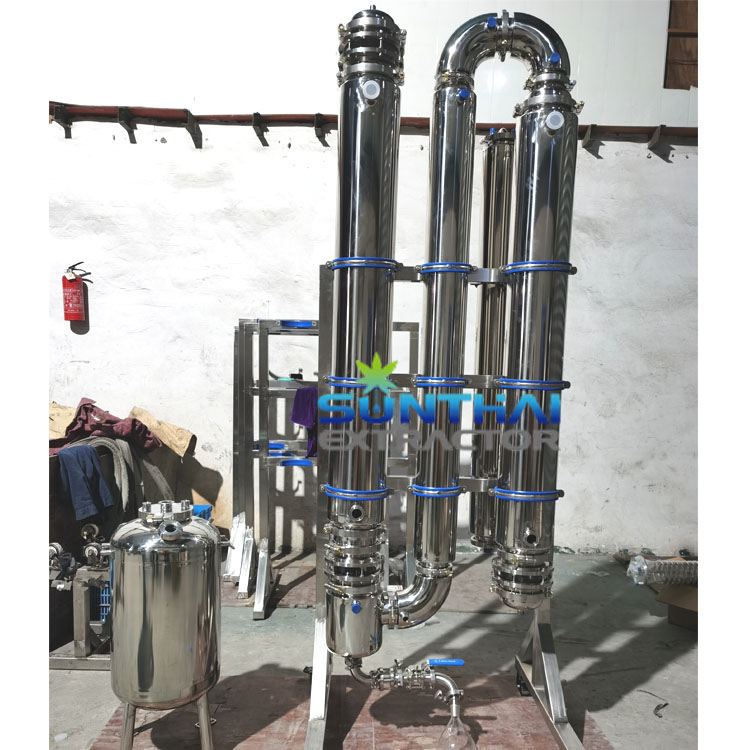 Effects of certain elements of cannabis products on people

Many cannabis products are still widely used today, but cannabis affects people's mental state because it contains the tetrahydrocannabinol (THC) we mentioned earlier. The effect of THC is similar to the neurotransmitter in human brain, and it is also called cannabinoid. Cannabinoids are present in all animals. Fish, reptiles, mammals, and any animal you can speak of have cannabinoids. They regulate the activity of neurotransmitters in the brain, so that the brain can run smoothly. With THC, it strengthens the specific thinking that the brain uses to deal with thinking, imagination, and senses, making people's sensory thinking more enjoyable.

It should be noted that in addition to THC, cannabis also contains a variety of cannabinoids, which will have different effects on people. We will talk about them later. The effect of THC is very similar to that of cannabinoids and the neurotransmitter AEA (anandamide, short for N-arachidonic acid ethanol). In the nervous system, your body controls your hunger and drowsiness through AEA, and also has an analgesic effect. A large amount of AEA can damage short-term memory, and can also prevent epilepsy. AEA also plays a role in the immune system and is currently found to inhibit breast cancer cell proliferation. Whereas THC is similar to ordinary neurotransmitters. Therefore, research has pointed out that AEA is increasing in most of your body systems, which is why the symptoms of cannabis smoking are directly related to the effects of AEA on human bodies, such as insomnia, muscle relaxation, hunger, and immune system effects.

Our food grade stainless steel parts find a new application in hemp/marijuana/cannabis extraction industry. SUNTHAI provides safe and high yield extractor systems, for example, 200L/hr Falling Film Evaporator in cannabis-processing process. If you have needs in this regard, log on to the company's official website for more information.