Function of the Diverter valve

The function of the diverter valve is to make the same oil source supply the same flow to two or more actuators in the hydraulic system, which is also called equal flow splitting, or to supply the flow to two actuators according to a certain ratio to achieve the speeds of the two actuators are kept in synchronous or proportional relationship, which is also called proportional flow splitting. The role of the collector valve is to collect equal flow or proportional oil return from the two actuators to achieve speed synchronization or fixed ratio relationship between them. The diverting and collecting valve has the function of both a diverting valve and a collecting valve.

Classification of the Diverter valve 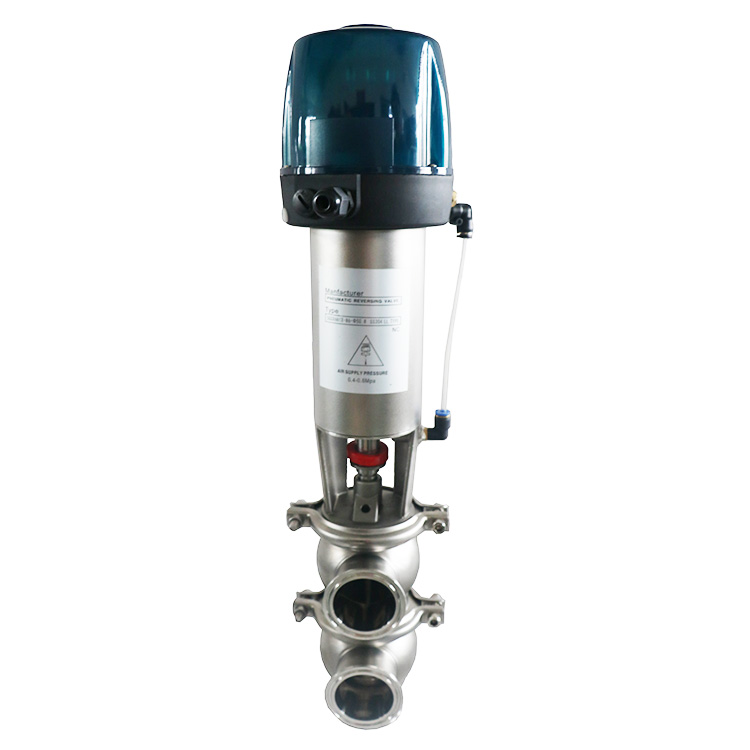 Difference between Collection and Diverter valves

3) The collecting valve can only ensure that the actuator is synchronized when the oil returns.

Valve Seat of the Diverter valve

The valve seat is a removable surface part in the valve, which is used to support the fully closed position of the valve core and forms a sealing pair. Generally, the seat diameter is the maximum flow diameter of the valve. Butterfly valve seat material is very wide, all kinds of rubber, plastic, metal materials can be used as the seat material.

1) Fluid compatibility, including swelling, loss of hardness, permeability, and degradation.