Do You Know Ball Valve？

Do You Know Ball Valve？

Ball valve came out in the 1950s. With the rapid development of science and technology, continuous improvement of production technology and product structure,within just 40 years, ball valve has rapidly developed into a major valve category. In the developed western countries, the use of ball valves is increasing year by year.

In China, ball valves are widely used in petroleum refining, long-distance pipelines, chemical industry, papermaking, pharmaceuticals, water conservancy, electric power, municipal administration, steel and other industries, and they have a pivotal position in the national economy.

The Features of Ball Valve

2. The Sealing Performance is Good.

Because the hard seal ball valve is manually ground, the valve core and the sealing ring can not be used unless they are well matched. So its sealing performance is reliable.

Since the bottom of the seal ring of the hard seal ball valve uses a spring to tightly hold the seal ring and the valve core, the switch is very light when the external force exceeds the pre-tension of the spring.

The ball valve has been widely used in petroleum, chemical, power generation, papermaking, atomic energy, aviation, rocket and other departments, as well as people's daily life. 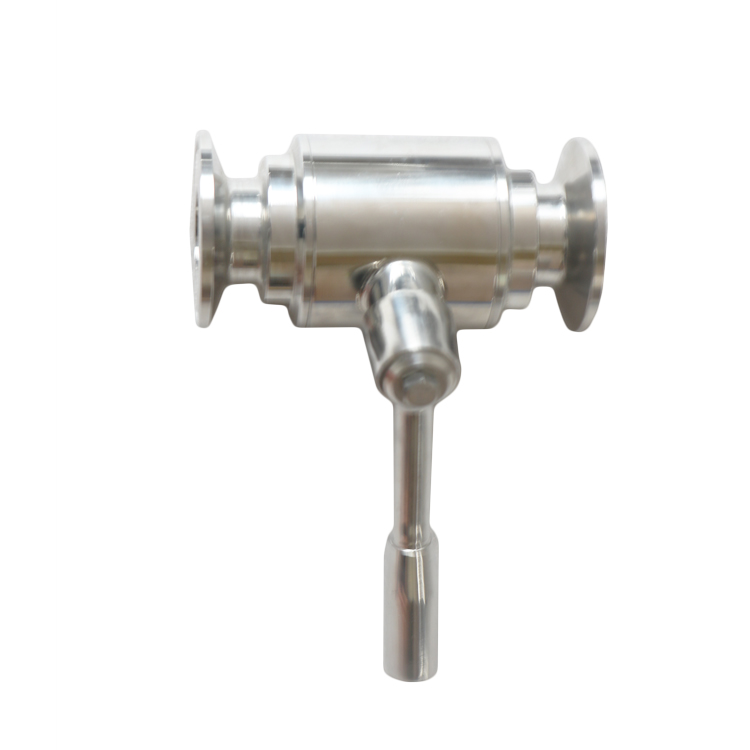 Pneumatic ball valve has the characteristic of simple and compact structure, reliable sealing, and convenient maintenance. The sealing surface and the spherical surface are often in a closed state. It is not easily eroded by medium and easy to operate and maintain. It is suitable for general working medium such as water, solvents, acids and natural gas. It is mainly used to cut off or connect the medium in the pipeline, and it can also be used to regulate and control the fluid.

Compared with other types of valves, such as screwed valve, sanitary valve, butterfly valve, check valve, pneumatic ball valves have the advantages of angular stroke output torque, quick opening, smoothness and wide use , and they also have the following advantages:

1. The thrust bearing reduces the friction torque of the valve stem, which can make the valve stem operate smoothly and flexibly for a long time.

2. Anti-static function. A spring is installed between the ball, valve stem and valve body, which can discharge the static electricity generated during the switching process.

3. Because the materials such as polytetrafluoroethylene have good self-lubrication, so the friction loss with the ball is small, and the service life of the pneumatic ball valve is long.

5. Reliable valve stem sealing. Because the valve stem only rotates and does not perform lifting movement, the packing seal of the valve stem is not easy to break, and the sealing capacity increases with the increase of the medium pressure. 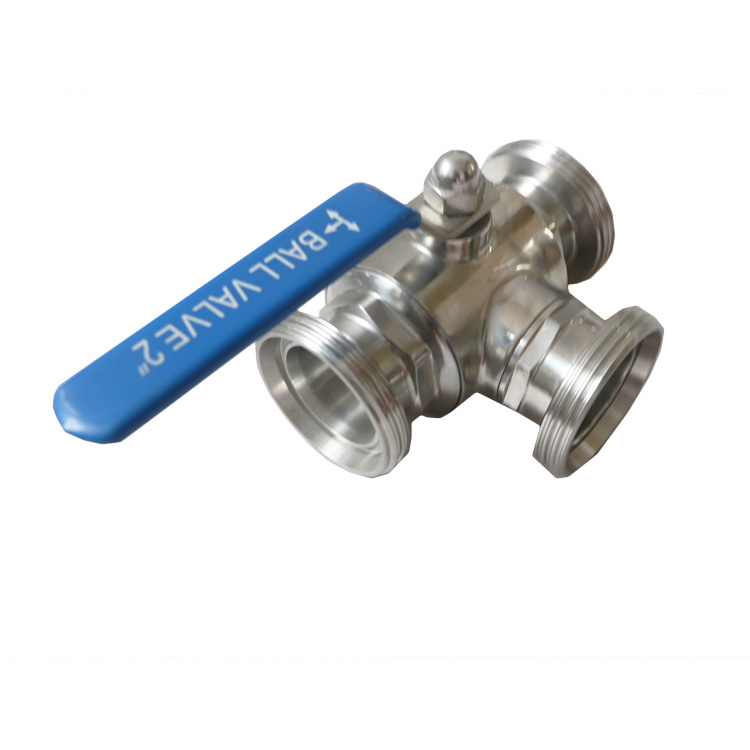 6. Good valve seat sealing performance. The sealing ring made of elastic material such as polytetrafluoroethylene has a structure that is easy to seal, and the valve sealing capacity of the pneumatic ball valve increases as the medium pressure increases.

9. Tight and reliable. It has two sealing surfaces, and the sealing material of the ball valve widely uses various plastics, which has good sealing performance and can achieve complete sealing. It has also been widely used in vacuum systems.

10. Convenient operation. Fast opening and closing, it only need to rotate 90 ° from fully open to fully closed, which is convenient for long-distance control.

11. Easy maintenance. The structure of the ball valve is simple, the seal ring is generally movable, it is easy to remove and replace.

14. Because the ball valve is wiping during opening and closing, it can be used in the medium with suspended solid particles.

15. Its processing accuracy is high and its construction is expensive. It is not suitable for use at high temperatures. It is easy to be blocked by impurities, making the valve broken.