Some Basic Terminologies of Valve

Some Basic Terminologies of Valve

The valve is some accessories used to open and close the pipeline, control the flow direction, adjust and control the parameters (temperature, pressure and flow) of the transmission medium.

The strength performance of the valve refers to the ability of the valve to bear the medium pressure. The valve is a mechanical product bearing internal pressure, so it must have enough strength and rigidity to ensure long-term use without fracture or deformation.

and the connection between the valve body and the valve cover. The former leakage is called internal leakage. That is to say, the valve is not tightly closed, which will affect the ability of the valve to cut off the medium.

For block valves, internal leakage is not allowed. The last two leaks are called leakage. That is, the medium leaks from the inside to the outside of the valve. Leakage will lead to material loss, environmental pollution and even accidents.

For flammable, explosive, toxic or radioactive media, leakage is not allowed, so the valve must have reliable sealing performance. 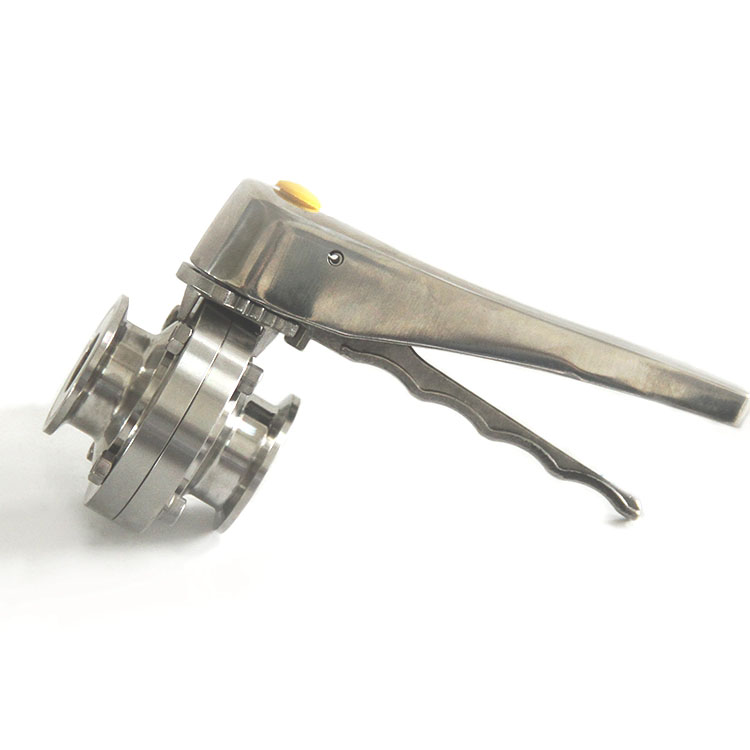 4. Opening and Closing Force and Moment

The opening and closing force and moment of force refer to the force or moment that must be applied when the valve is opened or closed. 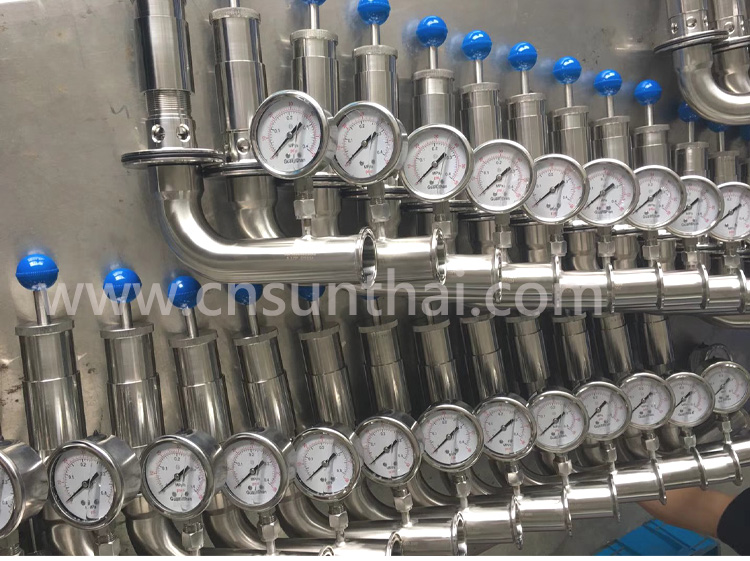 This refers to the corresponding sensitivity of the valve to the change of medium parameters. For the throttle valve, pressure reducing valve, regulating valve and other valves used to adjust the medium parameters, as well as the safety valve, drain valve and other valves with specific functions, the functional sensitivity and reliability are very important technical performance indicators.

It indicates the durability of the valve, which is an important performance index of the valve, and has great economic significance. It is usually expressed by the opening and closing times that can guarantee the sealing requirements, or by the operating time.