The Classification of Ball Valve

The Classification of Ball Valve

Ball valve, a valve that is driven by a valve stem and rotates around the axis of the ball valve. It can also be used for the regulation and control of fluids. The hard-sealed V-ball valve has a strong shear force between the V-shaped core and the metal valve seat of the hard alloy, which is especially suitable for the medium with fibers and small solid particles. Next we will mainly introduce the classification of ball valves.

1. The Classification Based on Function.

1) By-pass valve: The ball valve is generally opened by static water, so the bypass valve is set to flatten first, that is, the two sides are filled with water.

2) Air valve: When filling water, it will remove the air to take the float to close the valve by itself. When draining, it is used to replenish the air and the float will lower itself.

3) Pressure relief valve: When opening and closing the valve, remove the pressure water between the valve and the sealing cap to avoid wearing.

4) Sewage valve: Drain the sewage in the lower part of the ball housing.

2. The Classification Based on Transmission. 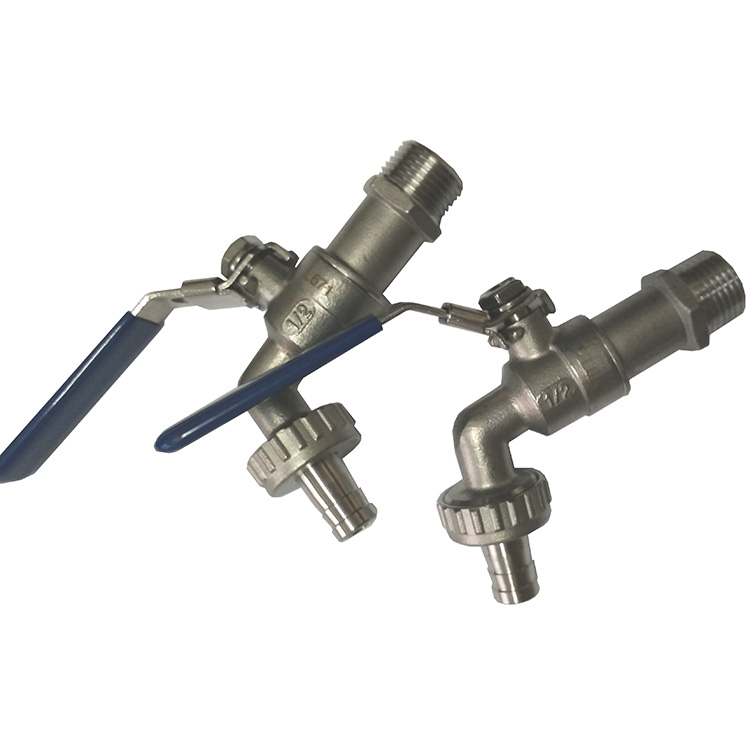 3. The Classification Based on Material.

According to the housing / body material, the ball valve can be divided into:

The seal is good, but the load of the sphere bearing the working medium is all transmitted to the outlet seal ring. Therefore, it is necessary to consider whether the seal ring material can withstand the working load of the sphere medium. When the high pressure impact is applied, the sphere may shift. This structure is generally used for low and medium pressure ball valves. The ball of the ball valve is fixed and does not move after being pressed. Fixed ball valves are equipped with floating valve seats. After being pressed by the medium, the valve seat moves, so that the sealing ring is tightly pressed on the ball to ensure the seal. Bearings are usually mounted on the upper and lower shafts of the ball, and the operating torque is small, which is suitable for high pressure and large diameter valves. 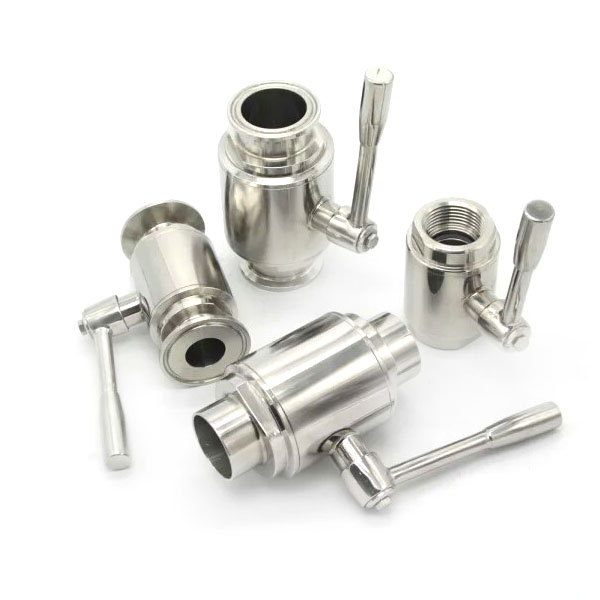 In order to reduce the operating torque of the ball valve and increase the reliability of the seal, an oil-sealed ball valve has appeared. It not only injects a special lubricant between the sealing surfaces to form a layer of oil film, which enhances the sealing performance, but also reduces the operating torque. It is suitable for high pressure and large diameter media.

The ball of the ball valve is elastic. Both the ball and the valve seat seal ring are made of metal materials. The specific pressure of the seal is very large. The pressure of the medium itself has not reached the requirements of the seal, and external force must be applied. This valve is suitable for high temperature and high pressure media.

The elastic sphere is provided with an elastic groove at the lower end of the inner wall of the sphere to obtain elasticity. When the passage is closed, the wedge-shaped head of the valve stem is used to expand the ball and press the valve seat to achieve a seal. Before turning the ball, loosen the wedge-shaped head, and the ball will then return to its original shape, so that there is a small gap between the ball and the valve seat, which can reduce the friction and operating torque of the sealing surface.