First and foremost, this is all basic organic chemistry, and the process is “recrystallization.” There are several other names, two primary ones being Diamond Mining and Jar Tech. Diamond Mining refers to the end product, and Jar Tech refers to the technique for achieving it. Diamond Mining is all about encouraging separation of cannabinoids from terpenes. There are a variety of methods for producing a crystalline cannabis concentrate, including fractional distillation. However, one of the simplest and most time-consuming involves little more than time and terpenes. 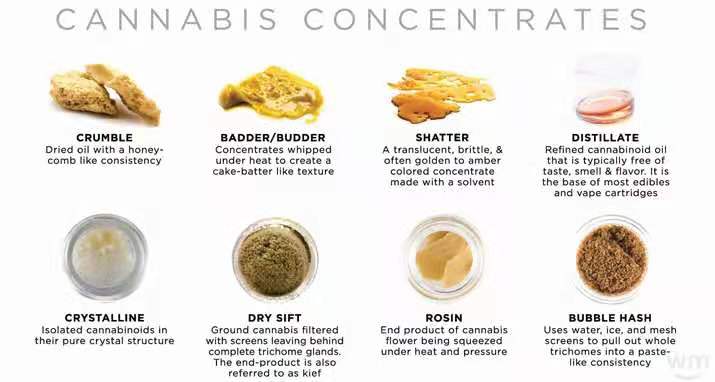 Temperature you need for the process

Once you collect the oil from a closed loop extractor, it's time to do a light and no-vac purge at roughly 90°F(32.2℃) - no higher than 100°F(37.8℃). This temperature will off-gas most, but not all the gas in the residual solvent. Place the oil into a container and left it for two or three weeks. During that time, cannabinoid crystals start to form on the bottom of the container. As the solids separate from the terpenes, a semiviscous liquid layer is forming on top. When you're satisfied with the stacking of the crystals, it's time for the final purge.

How to separate the solid and the liquid

If possible, separate the liquid layer from the crystals and purge them separately. The terpene layer will be more or less liquid, so that it will be fairly easy for you to pour it off. If for some reasons, your layers are difficult to separate, you can purge the entire batch together which needs more time. But it should still be less time than a shatter, shatter is generally purge for at least 100 hours. While with Diamond Mining, the resin has already been partially purge and has also been off-gassing in the container for weeks.

The liquid and the solid products

Once the purge is complete, recombine and package the liquid and solid products, preferably put in a UV-proof container to slow the loss of terpenes. The natural separation of cannabinoids and terpenes in this process are pronounced but not total. That means the terpene-rich semi-fluid portion will still contain anywhere from 30% to 50% cannabinoids. 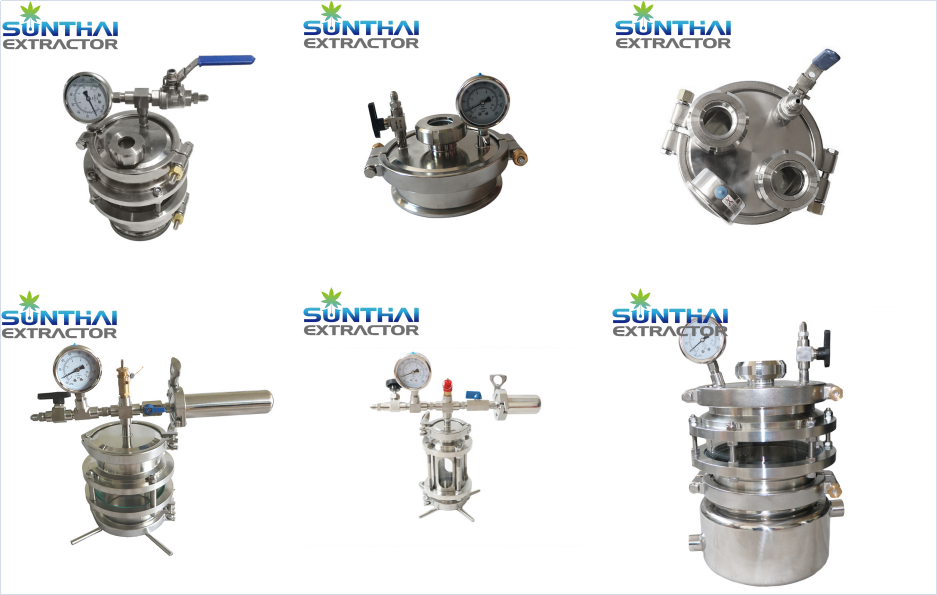 The more heat you use in step3 the faster the solvent converts to a gaseous form. You are intentionally heating the material SLOWLY in an effort to mine as large and as clear a crystalline formation as you can. Adding more heat means higher internal temperature in your jar. If your jar fails to hold the pressure it can shatter sending broken glass flying everywhere.