Threaded connection can be used in almost all fields. And of course, we also use this kind of connection in food, beverage, beer, pharmaceutical, and chemical industries, to connect valves and pipes, pipes and pipes or other fittings together. And as for threaded connection, it's necessary for one fitting has a male thread, another has female thread. 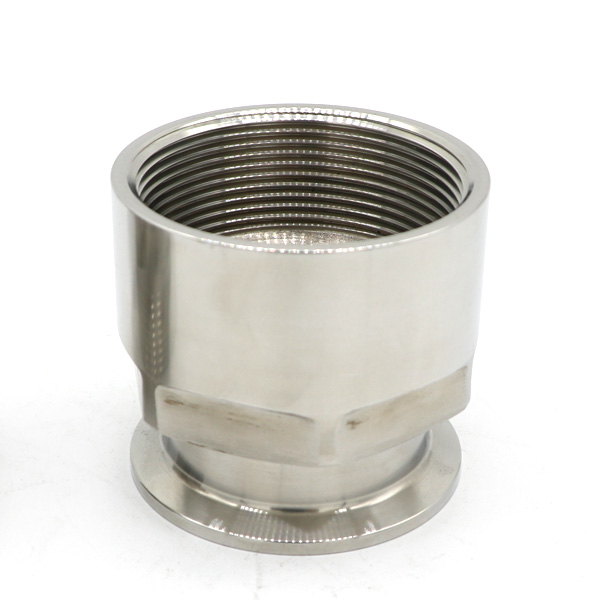 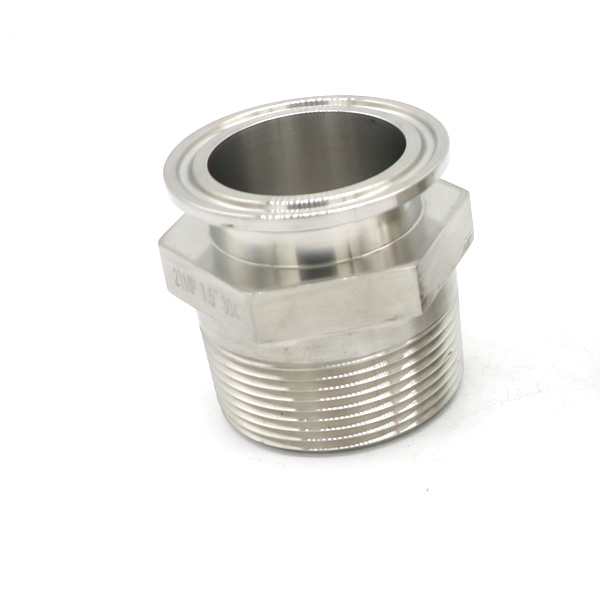 Just like a bottle and its cap. If the bottle mouth or the cap is not threaded or has the same thread, they can not be connected. 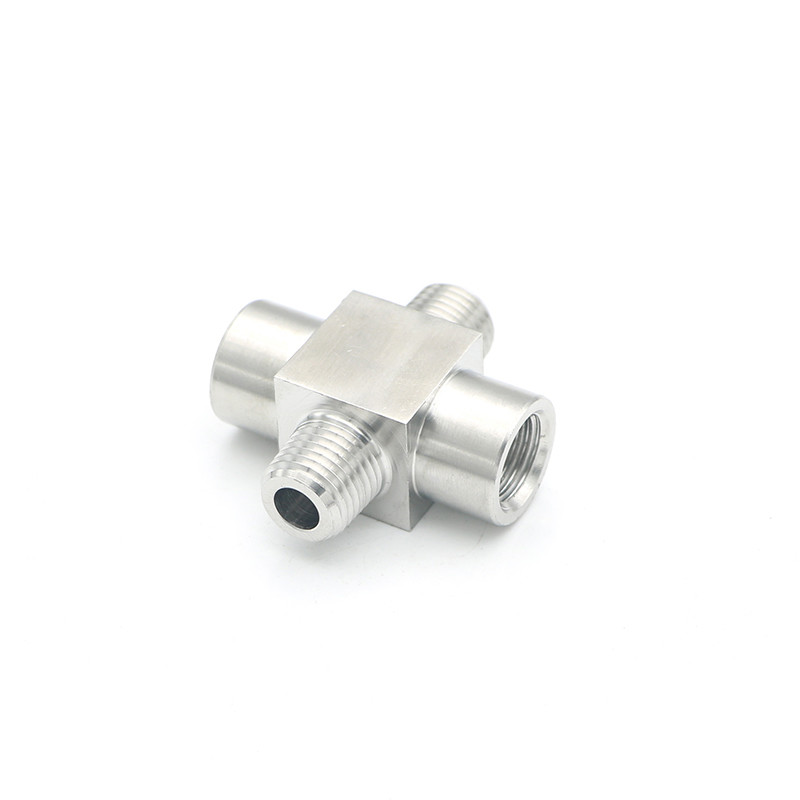 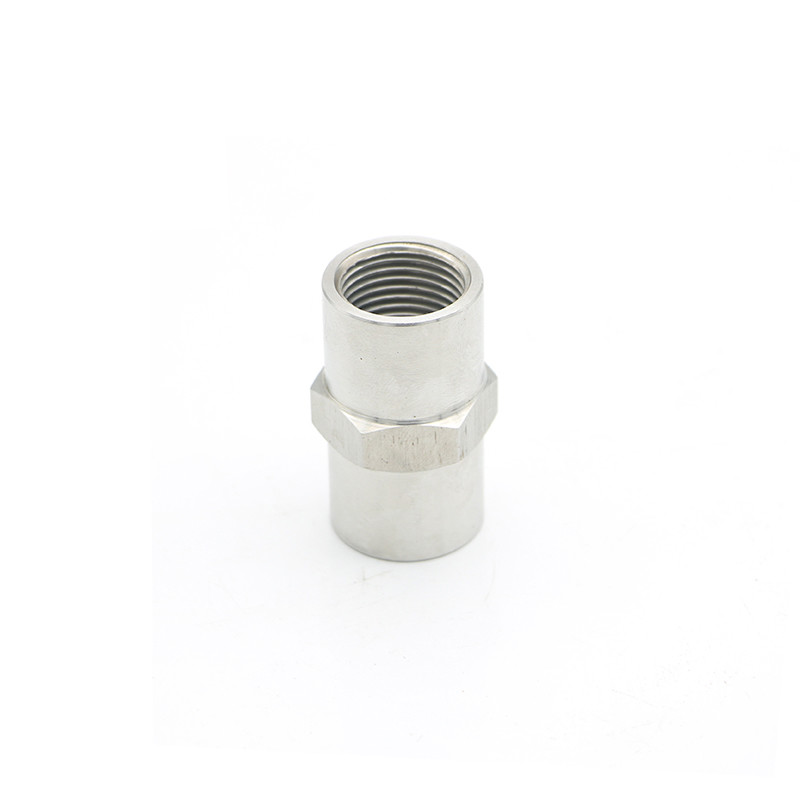 Why we don't use the threaded connection in closed loop extractors? 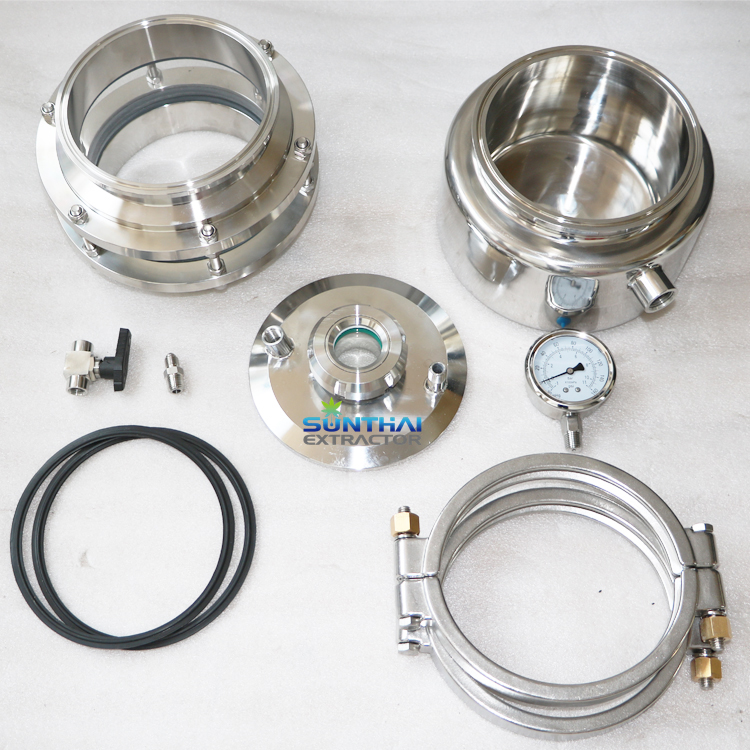 First, as per closed loop extractors, users have to assemble and disassemble it frequently. As a result, its easier for  the thread to be worn out.

BSP and NPT are two main kinds of thread standard we are using. BSP is British Standard Pipe, and NPT is National Standard Pipe(American). Both of them are used in connection. While in NPT, the peaks and valleys of the threads are flat. In BSP, they are rounded. Then, the NPT angle of the thread is 60° and the BSP angle is 55°.