Home / Information / Knowledge / Why Co2 is required for beer?

Why Co2 is required for beer?

If there is no CO2 inside beer or soda, the beer will be an alcohol drink without any specials. And the soda will become a normal drink. CO2 makes them different between other drinks.

That's because, when the beer is carbonate, it tastes different. Brewers and soft-drink makers use carbon dioxide or CO2, which gives beer and soda fizz. The gas gives a refreshing sensation for the beer. Besides, the carbonation is also responsible for the bubbles that create the foam which is important to retaining the beers temperature.

And the volume of CO2 inside the beer is related to the foam consistency. Different beer styles have distinct volumes of CO2 required.

In those earlier times, all the gas was release in the production process. This kind of barley soup did not have gas inside. And originally this soup was used as nourishment, not as a beverage. Over in the years, with new technologies, the CO2 in the beer became pressurized and the production process became more accurate.

Essentially, to make beer, the barley is cook to release sugar that will be consum by the yeast in fermentation. And the yeast will transform the sugar into two elements: alcohol and CO2. During this process, the CO2 is release via an airlock valve leaving only alcohol in the beer. Before bottling the beer, the brewer adds a sugar-based solution inside the beer. The remaining yeast will consume this sugar and, with the bottle close, the gas will be retain with the beer. This is the natural way to put gas inside the beer, known as priming. 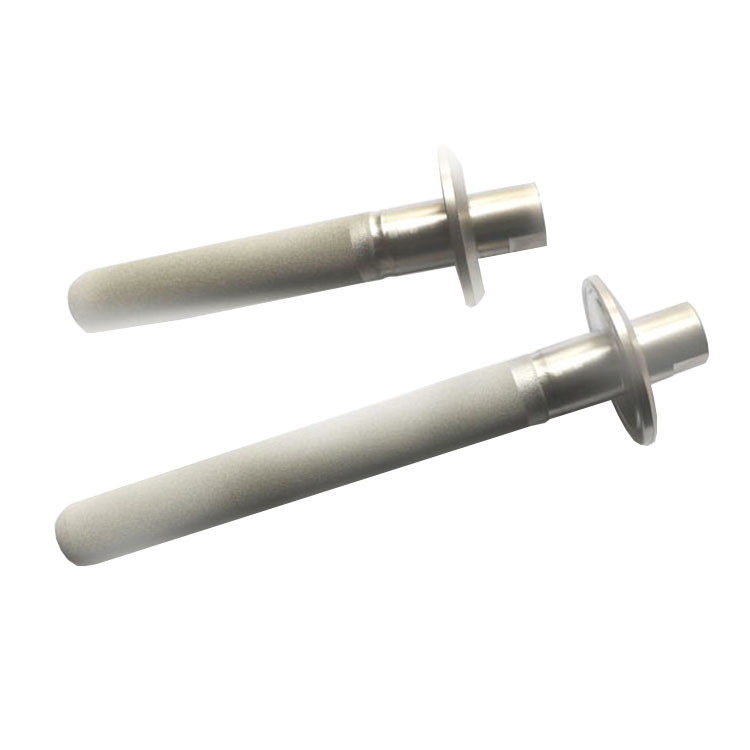 Another method, faster and more efficient, and normally use in big breweries. It is better for high production and is also accessible for home brewers. This alternate method, which name is carbonation, is to add the CO2 into the beer. The CO2 is add to the beer using a cylinder of compress gas. Pressure gauges, hoses, connectors, and regulators are required when putting CO2 into the beer when using pressurized cylinders. In this way the brewer has more control over the volume of CO2 inside the beer and the beer is ready to be consume in approximately two days.