The third fault cause and preventive measures

During the test, the temperature of the test gas is the same as the ambient temperature, and it follows the Boule-Marie law of ideal gas. The product of volume and pressure is a constant quantity. Namely,

P · V = C, where V is the volume of gas at a certain temperature.

In addition, the positive and negative charge centers of water molecules do not coincide. Because opposites attract each other, the same electrician repels each other, and the direction of two electric dipoles tends to be the same. The attraction of opposite charges will exceed the repulsion of the same charges, so the net attraction of two molecules is not easy to escape from the edge. It also helps seal. According to the theory of molecular motion, the magnitude of gas pressure is related to two conditions.

(2) the more molecules hit the wall surface per unit time, the greater the pressure is. 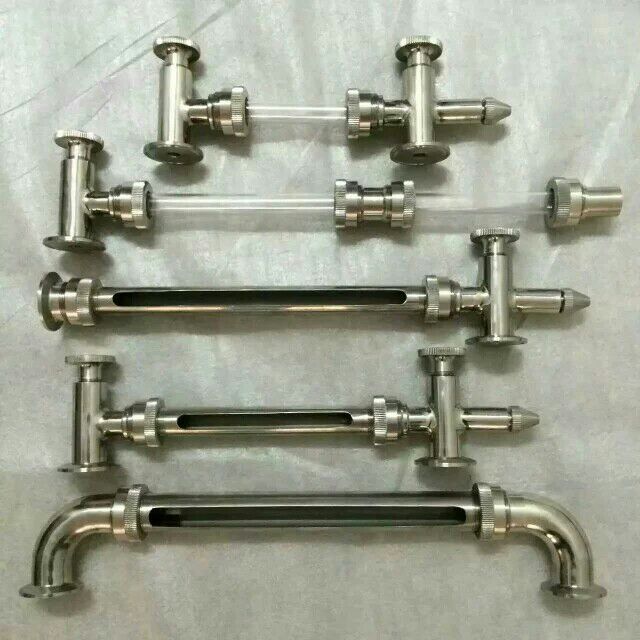