Home / Information / Knowledge / Fault Cause and Preventive Measures of Valve

Fault Cause and Preventive Measures of Valve

Fault Cause and Preventive Measures of Valve

At present, valves are widely used in various fields. If the valve is out of order, it most likely causes safety problems. So we all need to know some main fault causes of valve and preventive measures. Let's talk about it in detail below.

I. One of Main Faults and Preventive Methods

Sometimes the sealing surface is bitten, the stem bite of the stem is scratched, and the threaded part of the stem is bitten. To explain the causes of these faults, we should understand the cause of scratches firstly.

In the second friction, the hard surface will be scratched and a deeper and longer deep groove will be ploughed on the soft surface until the soft surface in front of the hard particles can not resist the moving force of the hard particles and is sheared, and a strip groove will be formed on the soft surface, and a scratch mark will be formed on the hard surface. If the load is severe and the contact points are few, the shear strength increases and the wear debris also increases. If it is not discharged in time, it will be pressed into the surface to form a nodule. After the nodule, the shear strength of the contact point increases and the wear debris also increases, and finally the friction tumor is formed. 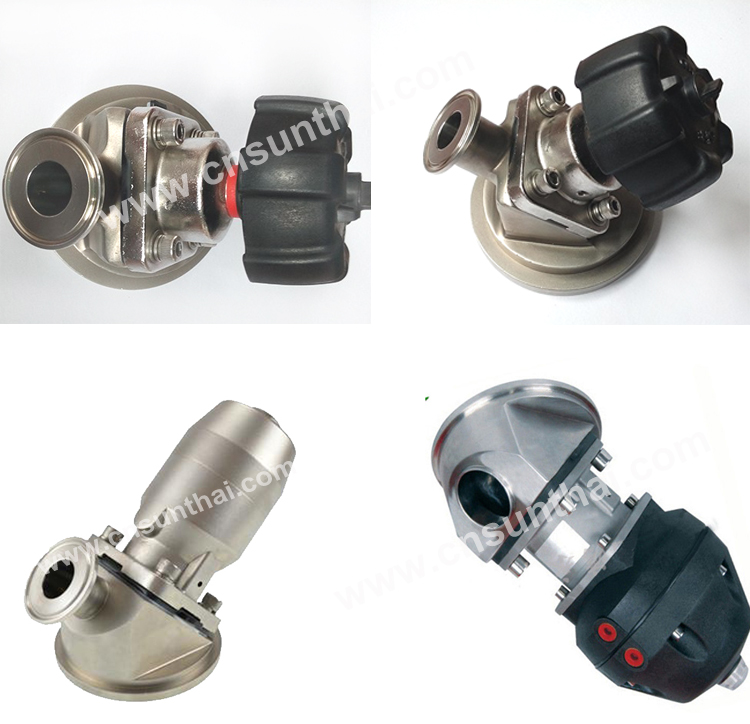 Secondly, the valve stem may collide with the packing sleeve and packing pad. Another is that if the medium contains boron, it will crystallize into hard particles after it is discharged, which will damage the surface of the valve rod. And as well as the part that should be lubricated without lubricant, etc.

The measures to avoid bite and scratch damage are as follows.

Bite and scratch damage is some grooves caused by hard particles entering or wear of its own abrasive particles. Therefore, it is necessary to reduce the abrasive particles as much as possible to make them into powder particles, and remove the particles from the friction surface timely and fully. This requires that the friction pairs have a high degree of smoothness and good coincidence, so that the number of contact points and the contact area increases. The shear strength decreases under the same shear force, and the wear debris under shear also decreases. 。

Therefore, under the condition of constant load, it is necessary to increase the friction area or improve the finish, and to lubricate as much as possible, so as to further reduce the friction force and facilitate the removal of abrasive particles. At the same time, a chip removal groove should be opened on the wider friction surface, so that the abrasive particles can be drained into the groove and can be discharged along with the lubricating oil from the friction surface. 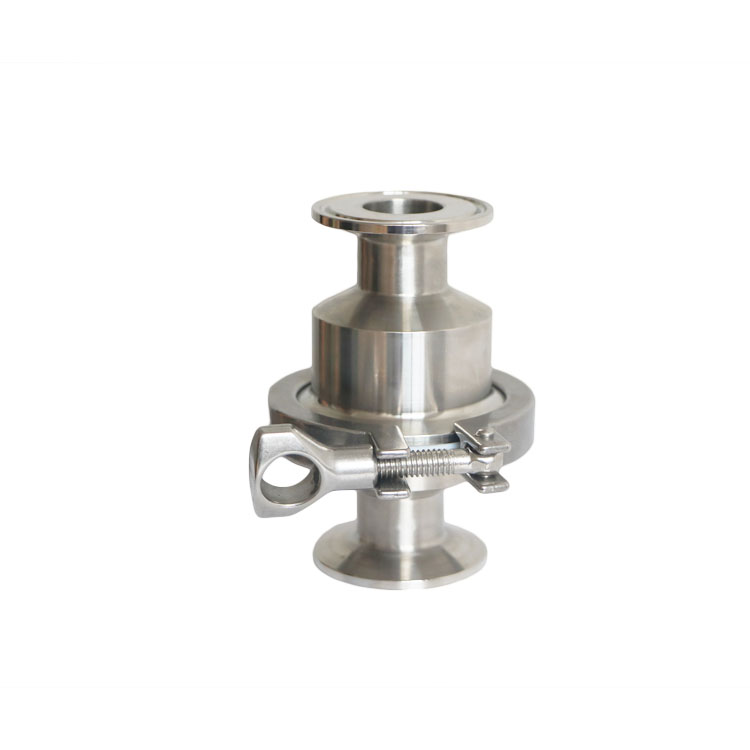 The specific measures are as follows.

(6) the abrasive particles are eliminated rapidly and completely.

(7) hardness difference between both parties.

(9) less than the pressure.

(10) open a chip bag or chip breaker on a soft surface.

(12) materials that are not prone to cold work hardening.

Next, wipe the stem and other components. Third, install or press the package correctly to prevent medium leakage. Finally, the corresponding lubricant should be added to the lubricated part.